During the ceremony, Li Deren (China) was also remotely presented the 2020 Brock Gold Medal, sponsored by the American Society for Photogrammetry and Remote Sensing.

During the Plenary Session on Tuesday, the following ISPRS Awards were handed over:

The Jack Dangermond Award 2020 – 2021
to Yeboah Godwin et al.
for the paper
Analysis of OpenStreetMap Data Quality at Different Stages of a Participatory Mapping Process: Evidence from Slums in Africa and Asia

On Wednesday, during the Plenary Session, the following awards were handed over:

The Otto von Gruber Award, sponsored by Netherlands Center of Geodesy and Geo-informatics was handed over to
Chenglu Wen, China

The new ISPRS Council was elected during the General Assembly on Wednesday:

The proposed Congress Director will be appointed following the election of the host of the XXV ISPRS Congress at the General Assemby on Friday.

During the Plenary Session on Thursday, the following ISPRS Awards were handed over:

The Frederick J. Doyle Award
Konrad Schindler
for his outstanding scientific achievements and his exceptional contribution to connecting the areas of photogrammetry and computer vision.

During the General Assembly on Friday, the host for the XXV ISPRS Congress was elected

In 2026, the Congress will take place in Toronto, Canada. We heartily congratulate the Canadian Remote Sensing Society!  The Council, both the incoming and the outgoing, look forward to seeing everyone from the ISPRS community, old and new, in 2026 in Toronto!

During the Plenary Session on Friday, the following ISPRS Awards were handed over:

The Wang Zhizhuo Award to
Wolfgang Kainz for his contribution to the theoretical foundations of GIS in fuzzy logic and topology, his efforts to strengthen international education through the development of international graduate programs in geospatial information technology at LIESMARS, Wuhan University, and his excellent work as editor‐in‐chief of the ISPRS International Journal of Geo-Information.

During the Gala Dinner on Friday, the following ISPRS Awards will be handed over:

The Eduard Doležal Award to
Damdinsuren Amarsaikhan
for his implementation of many practical applications of remote sensing (RS) and GIS.

The Willem Schermerhorn Award to
Michael Ying Yang
for his leadership of in co-chairing ISPRS working group II/5 Dynamic Scene Analysis in continuity of his involvement in working group III/3 in Image Sequence Analysis (2012-2016).

The Schwidefsky Medal
Derek Lichti
in recognition of his role as Editor‐in‐Chief for the ISPRS’s flagship journal, the ISPRS Journal of Photogrammetry and Remote Sensing, a role in which he served since 2013.

The seven new ISPRS Fellows will receive thier awards: 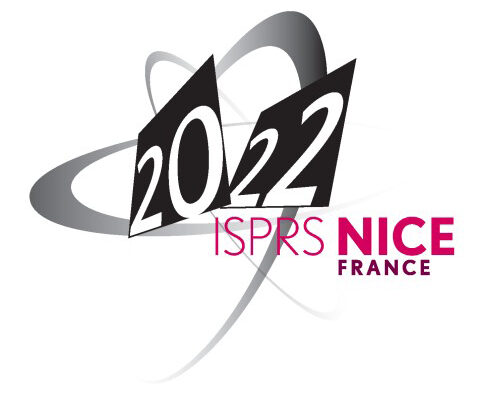